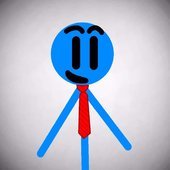 By thatoneXman, September 10 in Cakewalk by BandLab