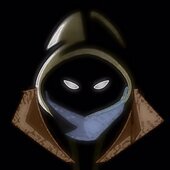 By Music Meister, July 27 in Cakewalk by BandLab