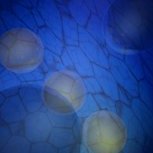 By antler, October 10 in Songs