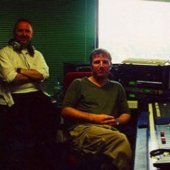 Lets talk SOUNDFONTs .. a trip back in time inc link to lots of them