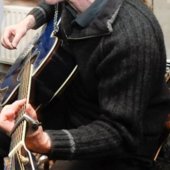 I have looked around for an answer to this and not found one, sorry.

I moved a project from one computer to another and I keep getting a 'missing audio files' message.  I would like to have a way to delete the references to these files from the project - I do not want or need them.