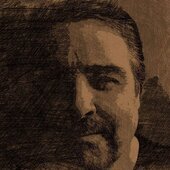 Please share your thoughts. The ultimate objective of Black Friday for me is....