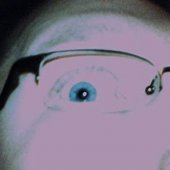 Can't get sidechain to work

By Myriad Rocker, October 31, 2021 in Cakewalk by BandLab