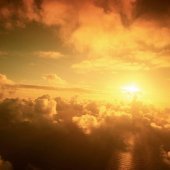 @ChernobylStudios, what features would bring you back to Cakewalk?