The recent visitors block is disabled and is not being shown to other users.

Zirrex is one of the oldest musical projects of psychedelic trance scene and the first project in Russia, that began to create and to promote Goa trance music. In the second half of the nineties Zirrex almost "blew up" the dancefloors ot the trance-parties and was an invited guest of different famous radio stations, that popularize the electronic music, and also played his DJ-set live on "Mus-TV" TV channel.

Zirrex was at the beginnings of Russian Goa trance. Tracks that he released in 1998 on the album "Lost in Time", that was later reissued in 2010 with the works that were not included in the first edition, have become classics of Goa trance. The album "Lost in Time" governed minds of many listeners and musicians, who grew up with it and have been drawing their inspiration from it to this day.

In 2013 the new CD "Ritual Dance" was released on Hado Records. In this album Zirrex reveals for listeners the new genre of psychedelic trance, the most suitable name for which is fullpower trance.

Аn extra melodiousness, high-quality dance rhythms, plenty of interesting sounds, memorable vocals, live instruments and complex arrangements distinguish the album "Ritual Dance". To the accompaniment of the sound fullon beat the Goa trance melodies, lots of psychedelic tones and different elements of the other musical styles such as rock, dubstep, psychill and progressive house are getting mixed up and are interlacing with one another.

Andrey Alexandrov, the founder and creative power of the project Zirrex, never stops on one musical style. His chillout project Tau Kita have made a successful debut on the compilation Natural Born Chillers-2 of the label Aleph Zero with the track Flying in the Rain, giving to the listeners an amazing guitar melodies in the spirit of Pink Floyd flavored with the modern psychedelic filling. Creativity covers the life of Andrei from every quarter, involving him also in the production of music for the feature and documentary films, preview trailers, in the creation of modern and unusual arrangements and much more. All of this allows him to reveal more widely his creative talent.

Performances of Zirrex are remarkable for particular energy and originality. Own recognizable style, the work on the stage and his dedication to the audience are able to charm each person on the dance floor. Shows that of Zirrex arranges to the audience altering the state of consciousness as if with shaman passes and involving everyone in the ecstatic dance, remain in the memory from the first time. 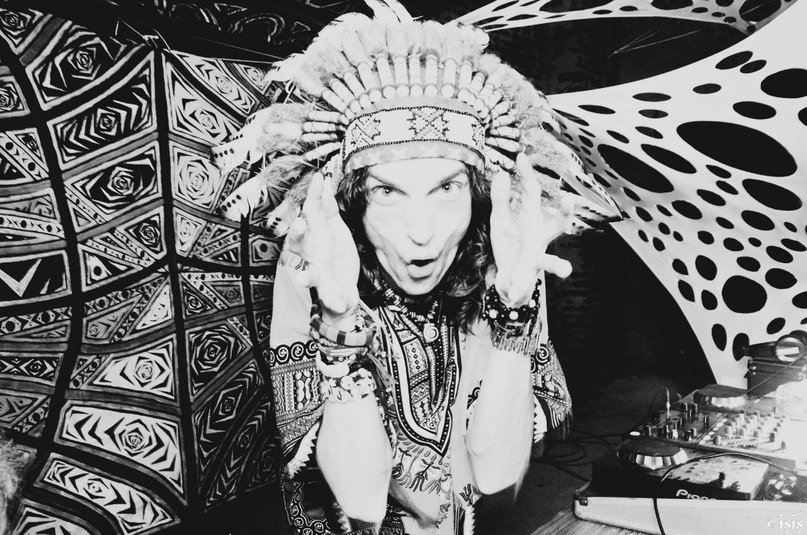 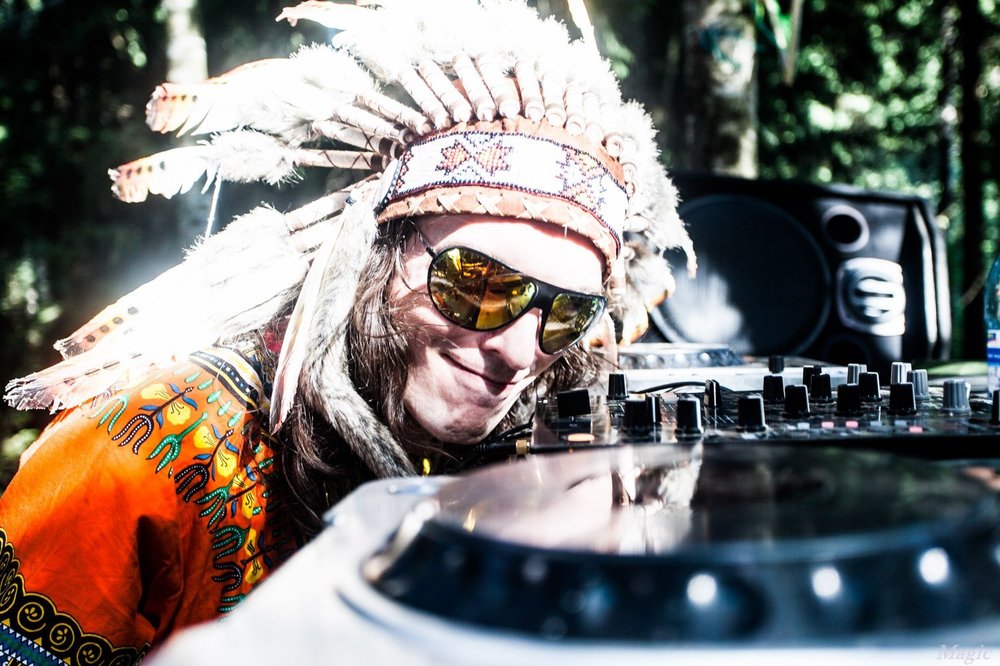 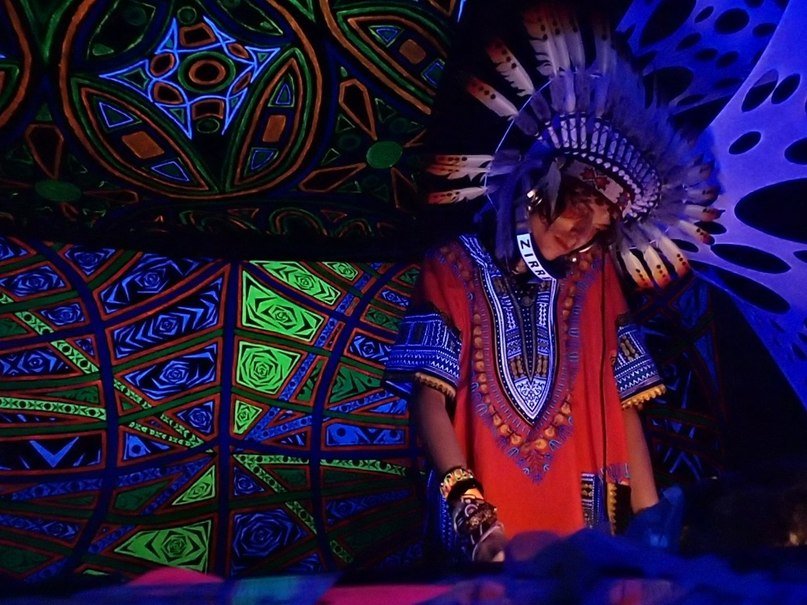 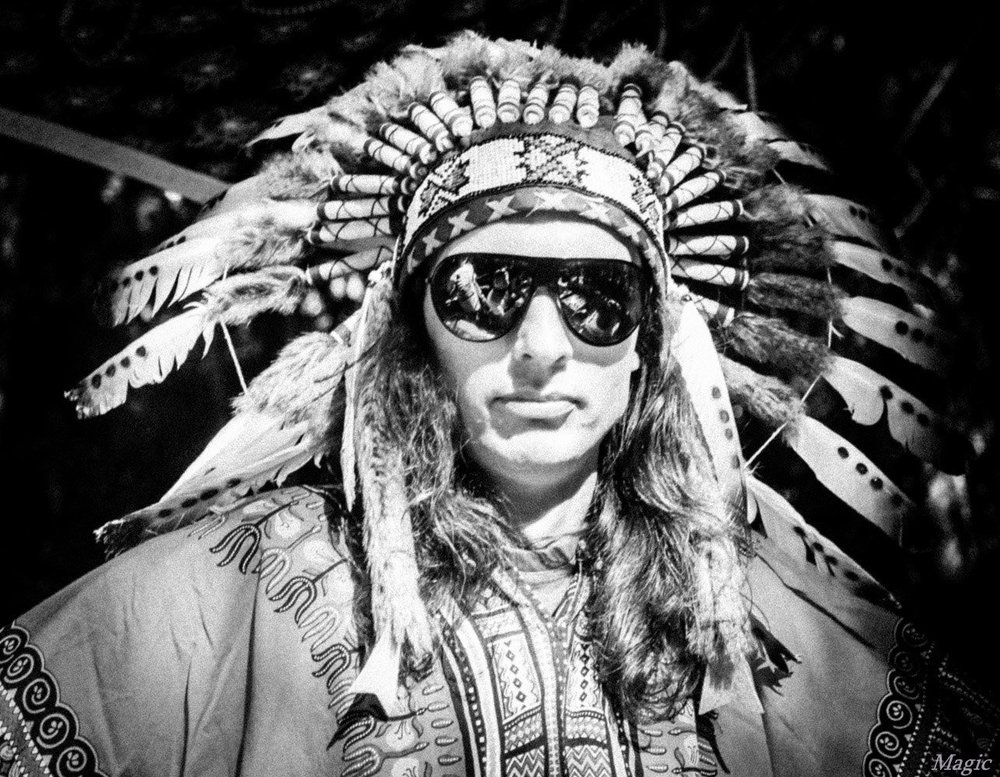 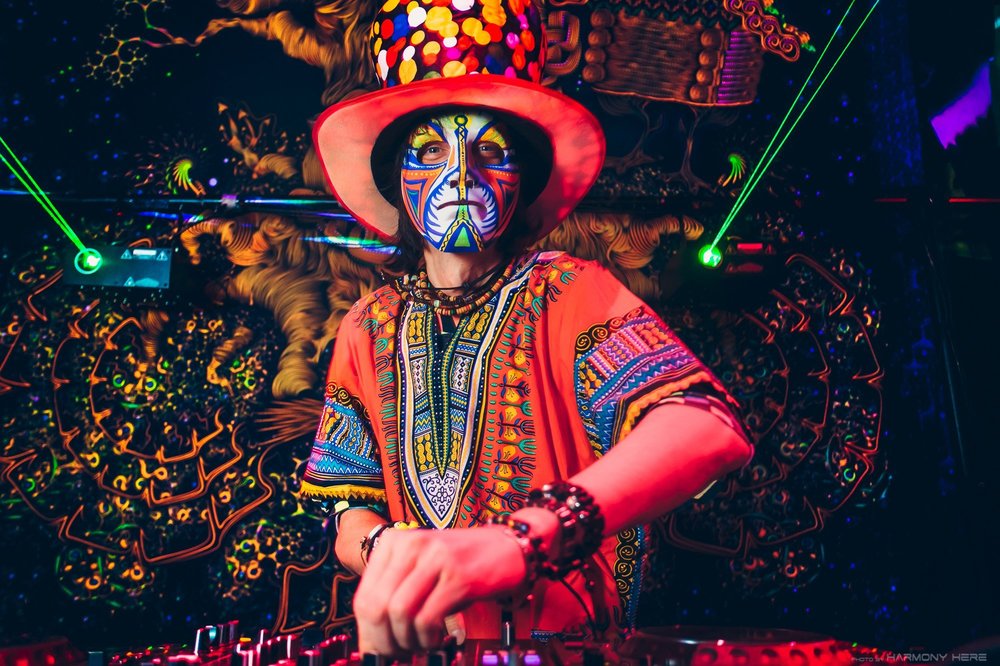 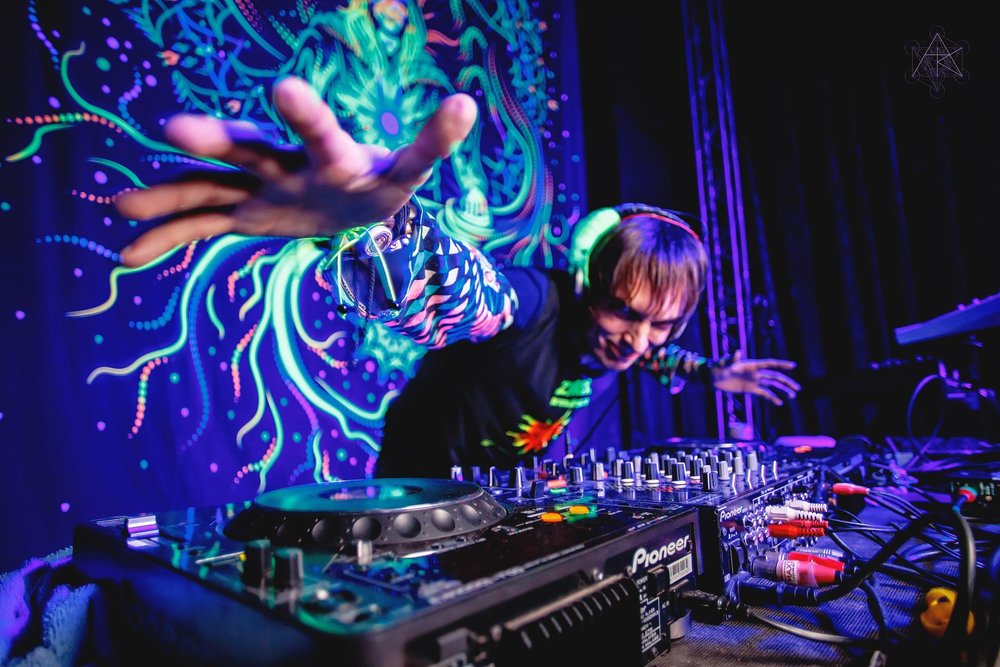 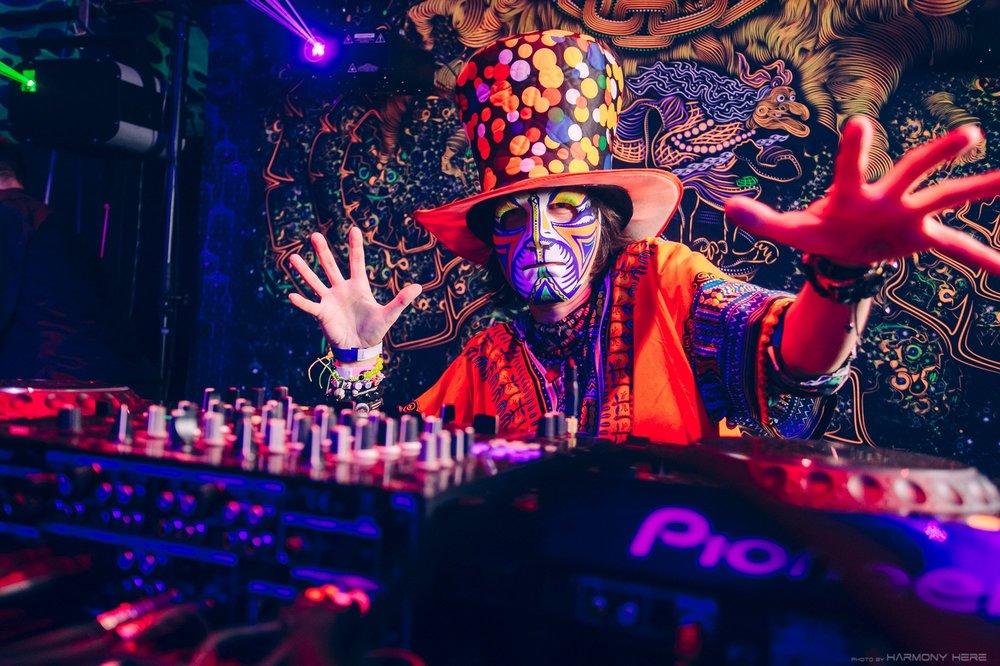 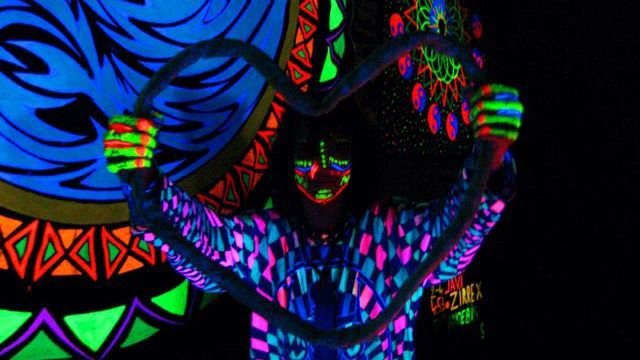