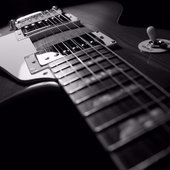 By Francisco de Borja Torres, September 14, 2019 in Cakewalk by BandLab