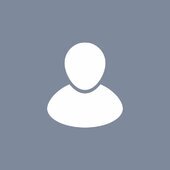 Hey Everyone. Need some help badly.

Iv been using cakewalk for the past 3 years and have honestly enjoyed it. But I am having some issues with the playback and any track exporting of any kind.

The Issue:
While either listening to the raw file in DAW, Bouncing tracks or Exporting a project, I am being met with audio dropouts. But not like complete dropouts. Just volume decreases. Almost like someone it quickly moving the volume fader down and up again, or some major compression randomly kicks in. I have just recently upgraded to a desktop PC after coming from a laptop and I wasn't having this issue on my laptop

Ill leave an example below
Notice the annoying audio dips in volume and you can visually see the dip in the export.

I have updated my drivers in windows and gone to the manufacturer site to get the drivers. I have uninstalled and re installed. Been through a bunch of support with no avail. I have tried a lot of things and I cant even seem to pinpoint whether it would be some sort of sound card issue not liking my interface, Driver issues or what. I have no idea.


PLEASE HELP, this is a project ruining issue.

I'm using a focusrite Scarlett 2i2 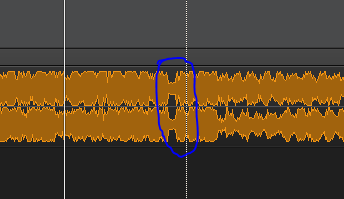