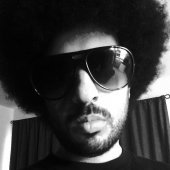 Should I upgrade from Windows 7 now? What are you using?