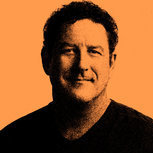 By smallstonefan, March 30 in Deals