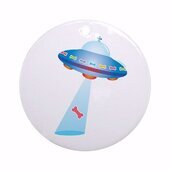 Hi, sorry, I´m a beginner, ...pls, anyone can help me solving this issue? when I open the project I get the attached message. By playing the metronome I can´t hear it. As interface I use MIDISPORT 4x4. The OS audio driver is Realtech. I tried to change all the audio drivers in Cakewalk´s Preferences, but still I get the attached message (in italian) 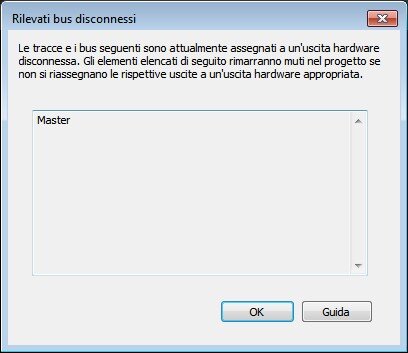 (following tracks and bus at the moment are assigned to a disconnected hardware output. The following elements will be mute in the project if the relative outputs will not be re-assigned to an appropriate output hardware): Master

Thanks in advance for help ☺️