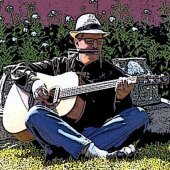 By Musicianaire, December 31, 2018 in Instruments & Effects