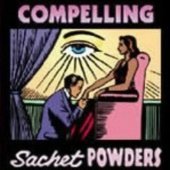 By Skyline_UK, May 27 in Tutorials