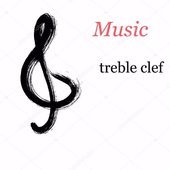 By Frank D. Baere, February 4 in Cakewalk by BandLab