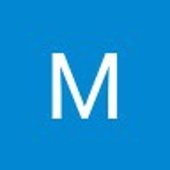 The most pathetic thing happened today and I seriously can't figure out why? Keystrokes on my midi keyboard are no longer showing up on the piano in the piano roll view. How the hell can I fix this ?

Here's a picture to display where I am talking about.

Before this happened, when I pressed a key on my midi keyboard the corresponding key on the piano in the piano roll view would get pressed, but now it doesn't! 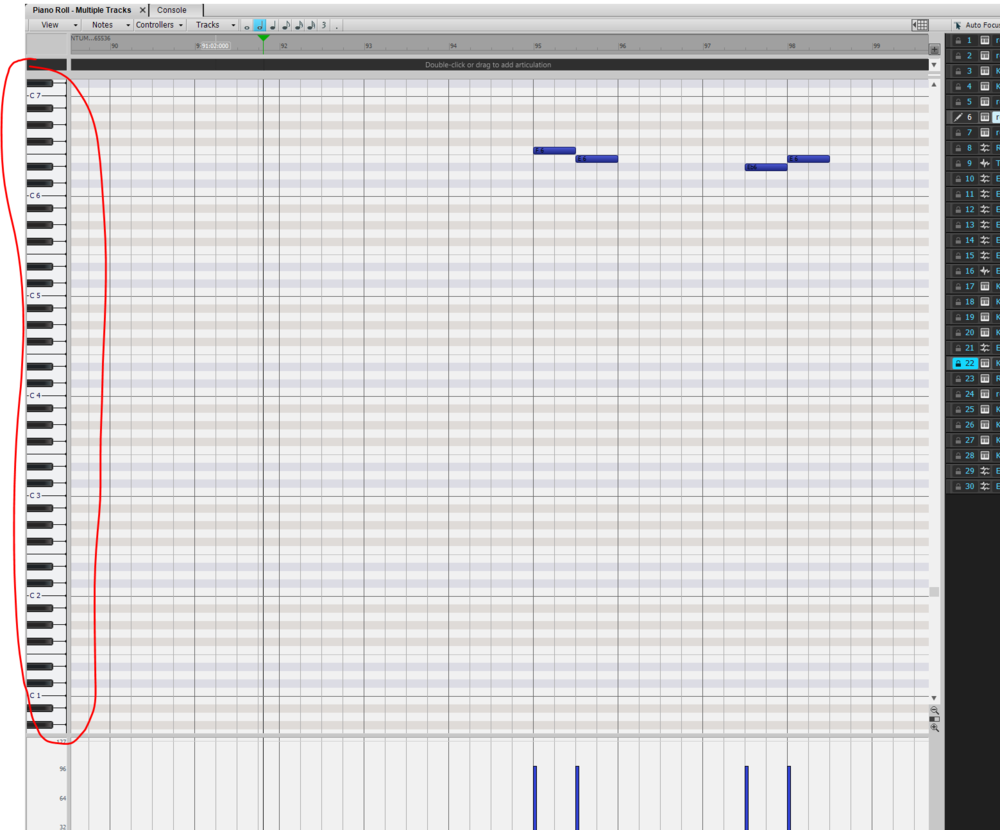