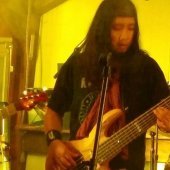 By Sander Verstraten, December 9, 2020 in Deals