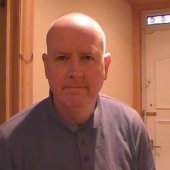 Bandlab Assistant will not download, and delay when trying to record vocals.