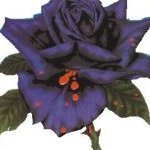 By Jeremy Oakes, April 12 in The Coffee House v2.0