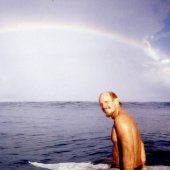 By William W. Saunders, Jr., February 15 in Cakewalk by BandLab