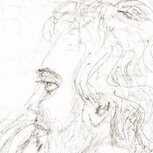 Production is NOT Composition!!