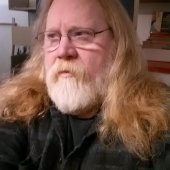 Even Crap Movies Can Have Nice Music

By bitflipper, December 5, 2022 in The Coffee House