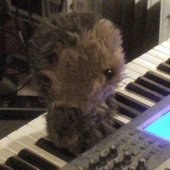 By Wookiee, August 27 in Songs