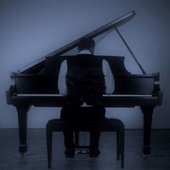 By Michayl Asaph Myers, June 8, 2021 in Cakewalk by BandLab