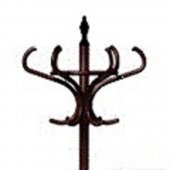 By Hatstand, January 31 in Songs