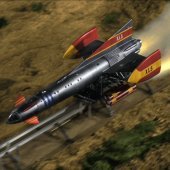 By GroverKen, April 21 in Deals