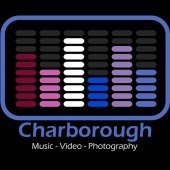 We're occasionally encountering a worrying problem with a simple voice-over recording where the vocal recording is sometimes a whole 2 seconds out of sync with the previously recorded music track. Yet in other takes it's right on time.

Unfortunately I can't reliably reproduce the problem, but it's happened several times in the last 2 weeks. We've tried altering Snap, but no luck. It seems much too long to be Plug-in delay compensation, and there's very little plug-in in this config (just a compressor and limiter on the master bus, ProChannel compressor on the music track (side chained from the vocal).

There is a 1 measure (4 beat) record count-in set in the Metronome settings - which happens to be about 2 seconds at 120bpm.

Has any one got any ideas?

I encountered a similar problem several years ago with either X1 or SPLAT on a different PC config and different sound card, but it hasn't appeared since then until very recently.  We're on 2019.12. Using Allen & Heath Qu24 ASIO drivers v4.67.0 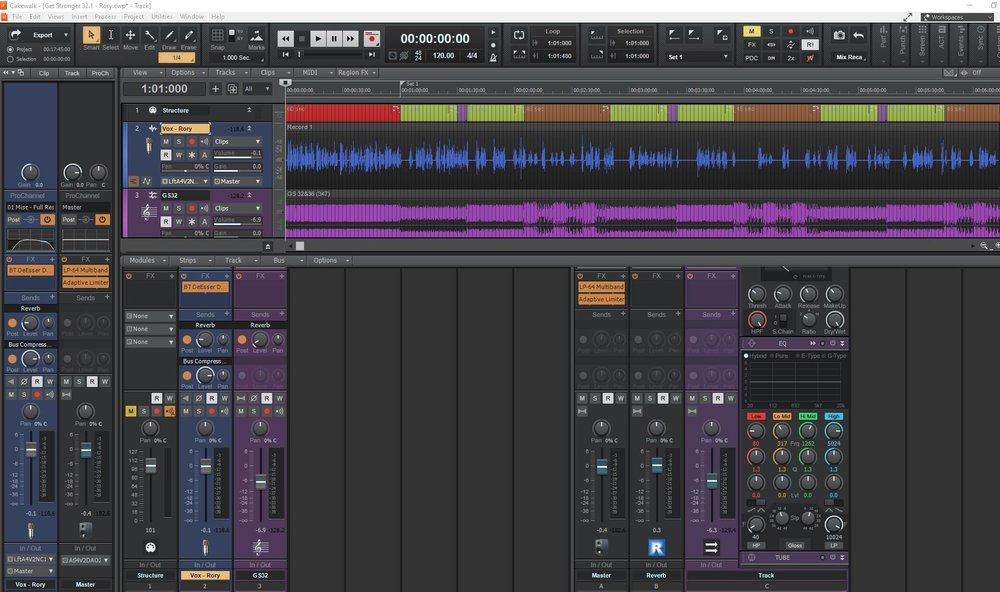