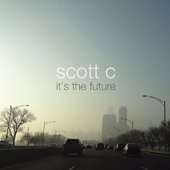 A Word Regarding Dyslexia and Melodyne

By scottcmusic, January 22, 2020 in Instruments & Effects